The things I learned from my GCSE study leave

Before we go too far, a warning. In the words of Baz Luhrmann, ‘[nostalgia] is a way of fishing the past from the disposal, wiping it off, painting over the ugly parts and recycling it for more than it’s worth’ (‘Everybody’s Free (To Wear Sunscreen)’, 1999). This post is pure nostalgia and therefore may be only worthy of being consigned straight back to the disposal. But as I head irrevocably towards crazy old lady-dom, I reserve the right to fish out my past and dust it up as much as I choose.

Last week, I waited for my son to come out of school. It was a normal day, like any other, except for one girl who came walking up the road covered top to toe in green powder paint. I can only imagine how long she must have spent in the shower that night scrubbing all traces of eau de martian out of her roots. I couldn’t help it, I grinned at her, but hopefully since I’m a middle-aged woman rather than a middle-aged man smiling at her, I didn’t creep her out too much. She gave me a bashful smile in return and ducked her head, but I was already in nostalgia-land.

The reason for her verdigris (Wicked reference there for those who recognised it) was that she was in Year 11, and it was the start of study leave. At least, I know that that was Leavers’ Day, so I assumed she was a part of it; for all I know she might have been expressing her personality. I guess I shouldn’t make assumptions.

Whatever the reason, it caused me to recall my own study leave. It was never the end of school for me, as I was due to return in September for Sixth Form, but it was certainly the start of something I never experienced before, or, really, ever again. I actually spent most days in school, as my dad was a teacher there and for some reason, I can’t imagine why, there was a firm conviction that I would study and revise more at school than at home. So from May to July, I was at school, but not really at school at the same time. As far as I remember, there were some scheduled revision classes, particularly for Maths … but quadratic equations and French verb conjugations are not the things I learned from GCSE study leave.

My form room, where most of the time was spent, was in a music classroom that was rarely used, in a part of the school that was not visited unless you had a lesson there. Music lessons not being core curriculum, there were few periods where I didn’t hang out here with anyone who came in for the day – there were a few regulars but mostly it was me and the closest of my friends.

This is the time when A-star students, the Rory Gilmores of the world, would have made strict revision timetables, learned study techniques, and mastered the art of active reading and recall. These are highly useful and transferable skills that would have benefitted me greatly … but these are not things I learned from GCSE study leave, either.

What is the number one thing I learned from GCSE study leave, then? What one lesson did I take away from these weeks of intensive revision and preparation for the biggest exams of my life to that point? What wisdom stuck with me for over twenty years, to be passed to my children?

I spent most of my study leave playing card games and being taught how to shuffle and deal – not that I’m a proficient but I’m better than I was before my study leave. We played Chase the Ace, Pontoon (or Blackjack, or 12; I’m surprisingly good at this), and best of all, Spoons.

If you haven’t played Spoons, I’ll run through it with you. You have any number of players – but more is better – and a collection of spoons in the centre of the table, within reach of everyone , one less than the number of players. We used pencils actually, since we all had school equipment which we were apparently not using to study. The aim is not to win, but to not lose. You start with four cards each, and the remainder go face down next to the dealer. You’re aiming to get four of a kind: four Queens, four fives, four aces, whatever, so decide what you’re working towards (eg if you already hold two twos, that’s the obvious choice). When everyone is ready the dealer takes a card and decides if they want to keep it or not; if they do, they take out one of their own and pass it on to the next player, if not they pass the drawn card to the next player, who then makes the same decision and so on. The dealer, in the meantime, keeps on dealing out the cards and passing them round the table; it goes in a circle, with cards once in play constantly going from player to player. The faster, the better!

When you have your set, quietly and discreetly remove one of the spoons (or pencils). As soon as other players notice you taking a spoon, they should also take one (whether or not their set is complete), and the player left without a spoon is the loser. It works best if the players who are alert enough to grab a spoon (yes, Friends reference) keep the cards moving as if they’re still in play to hoodwink the remaining players; it also works better the faster you keep things moving and the more poker-faced you can be.

We spent so many hours in stitches with this game, dealing people in as and when they wanted so I’m sure one time there were ten of us playing, on old 1990s laminate chipboard school desks in a quiet, neglected music room in the Tech Block. If a teacher came along, perhaps the music teacher, our form teacher, or the visiting teacher from Durham Music Service, since we were at the end of the corridor of practice rooms where violin and cello lessons were held, we would stuff the cards in someone’s bag and pick up a pencil to tap against our heads or books in intense concentration. We had a fire door onto the school field, which we opened when the weather was fine (and this being my rose-tinted adolescence, it was always fine). We were allowed to leave the school grounds during the day for the first time to visit the village, where we often got Chinese on a Friday when it opened at lunchtime or yum-yums from Peters Cathedral Bakers. I felt like the queen of the school.

I did ok in my exams; I got several As and Bs and one C, but it wasn’t from study (except Maths; that, I did revise for, and resented every second, my arithmetic was most useful calculating the odds of getting Pontoon) and I learned few skills that stood me in any great stead later. But I did learn Spoons; that, and that summer, are indelibly printed on my memory. I hope that green girl, beginning her study leave last week, learns as much from her revision as I did from mine. 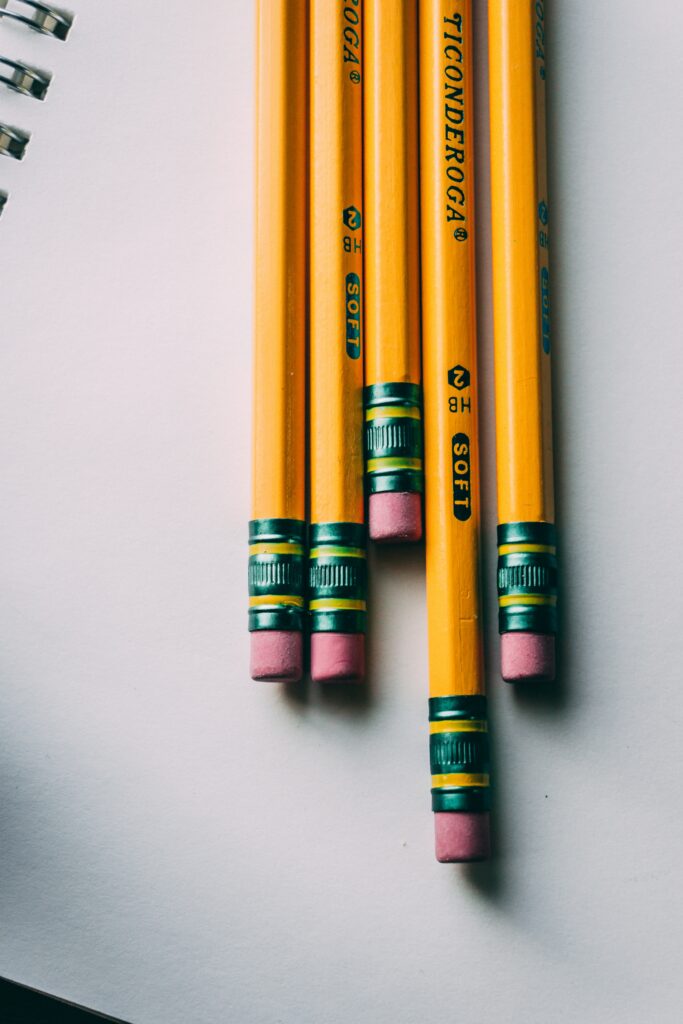