Almost eleven years ago I wrote a post called “Letter to my children”. My daughter was a month old and my son three years old, and I was struggling with adjusting to life with a child at nursery and a newborn – and perhaps even more with the idea that that struggle was normal. It was a time when we had to change a lot to adapt to new routines – such as getting to nursery on time (and even worse, picking them up on time instead of falling asleep because the baby’s been awake a lot and ending up half an hour late; thank you so much for your patience and understanding, Mrs Badger and Mrs Burton).

Now, we’re at another stage of changes. Last week, Daniel had to choose his GCSE options. Somehow he’s become a teenager who is taking GCSEs. This is just bonkers, because I swear it’s just two minutes since he was teetering around on chubby, wobbly legs, banging his head on anything that stood still long enough and gave him a good chance at a concussion. He’s dropping geography, even it’s only a second since he started secondary school and geography was a brand new subject. He’s eager to learn more Latin and French and history and music. For goodness’ sake, he’s considering career options – not dressing up as a builder to help his dad put together his big boy bed.

Daniel isn’t the only one for whom things are about to change and for whom stuff is about to get serious.

Emily, my little sunshine girl, got her secondary school allocation yesterday. She’s more than ready for the next stage; Andrew and I, not so much. Come September, we will have no children in primary school anymore and yet I remember so clearly (more clearly than I remember day to day, if I’m honest) the day we looked around primary schools for Daniel, feeling like the weight of the world was on our shoulders to make the right decision. Our little village school has been the centre of our daily lives for longer than our children can really remember and one day soon, suddenly, we’ll have no connection there any more.

Emily will be leaving behind her friends, who have been her besties since they were 4 and who are going to a different school, but she’s about to discover new friends, new subjects and even new things about herself. I’m hoping she will discover that English is actually an amazing subject and that history is exciting and that she is capable of huge things, just as her brother is.

I don’t really know where I’m going with this. But it’s a big, exciting time, heralding huge changes, and it felt like it deserved a blog post. 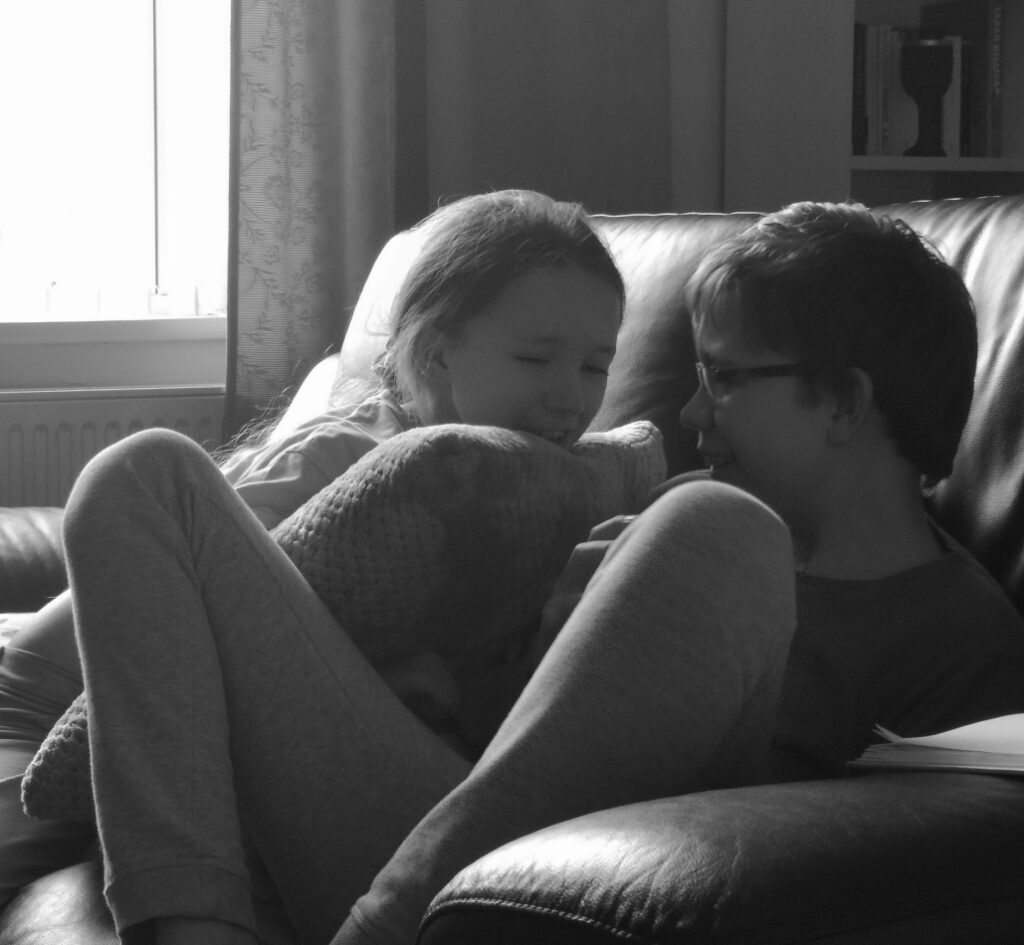